Today, local Conservative MPPs voted to pass Bill 23 against the best advice from municipalities, Conservation Authorities, farming organizations, housing advocates, environmentalists, planners and civil society. Make no mistake, the changes in Bill 23 do not address the housing affordability crisis, rather they will simply put more money into the pockets of billionaire developers at the expense of Ontarians and the natural resources we depend on.

This legislation was passed despite massive opposition from citizens across Ontario, including here in Simcoe County, who want the housing affordability crisis addressed while we address social and environmental crises. Rallies over the past weeks have been held in dozens of communities, outside MPPs offices, and many more wrote letters and contacted their MPP by phone and email asking them to stop Bill 23.

At the rallies many local citizens came to protest for the first time because they felt that the concerns of the vast majority of Ontarians, as well as experts in housing, planning, and the environment, are not being heeded by this government. These people believe in the value of public participation, in the power of people – in democracy – and so do we.

Despite the fact that this bill has been passed, the power and unity shown around the region – and province as well – will not be dying out any time soon. In fact, the number of people who came to the rallies, who wrote letters to the editor and emails to their MPP, are a clear sign that people are awakening to the self-interested ideology of this government. Ontarians have seen fully and clearly that this government is willing to break faith with the people of Ontario and the things that have benefited us all, our healthcare, our education, our labour strength, and our environmental stewardship.

Our region is full of strong and caring people, and we are creating a movement that will overcome these challenges to build a positive future together. No bill or undemocratic dealings such as this will stop that.

A democracy is a tool of the people.

We will continue to wield it.

We will continue to build and unify for the long term.

Most importantly, we will remember who led with the people in mind and those who were beholden to deep pockets. 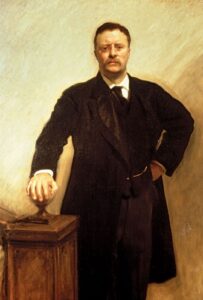 The Whale: What Would Roosevelt Think (Who knows, he’s dead.)

A short essay on conservatism, conservationism, environmentalism and why all of the above are important. 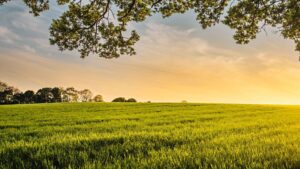 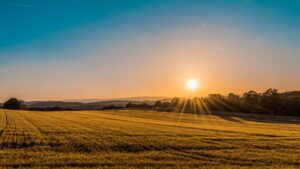 …the changes in Bill 23 do not address the housing affordability crisis, rather they will simply put more money into the pockets of billionaire developers at the expense of Ontarians and the natural resources we depend on.